Jim Zimmerman (Syracuse USBC BA) led the way in the All-Events Handicap and Scratch category with 2,309 – good for $380.

The total prize payout was $74,663 (which includes $4,350 added from expense fees), with one in five entries cashing in Team, Doubles, Singles and All-Events. Five Scratch scores also received prize money in each event. In cases, where bowlers cashed in both Handicap and Scratch in an event, the highest prize was awarded. Entries were down about 10 percent from last year.

The 2016 NYS Open Championships are scheduled for April 16 through May 15 at AMF Pin-O-Rama Lanes in Utica. 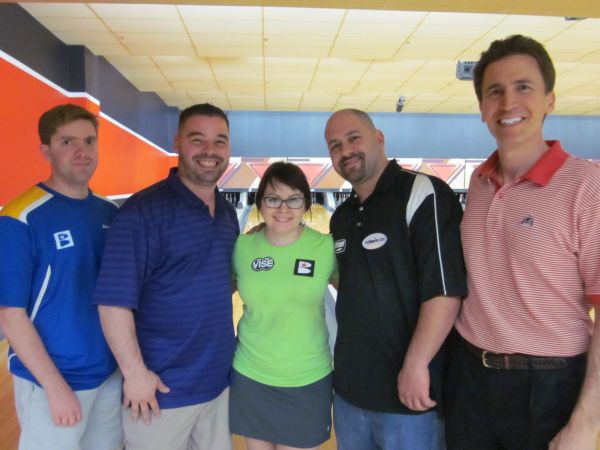 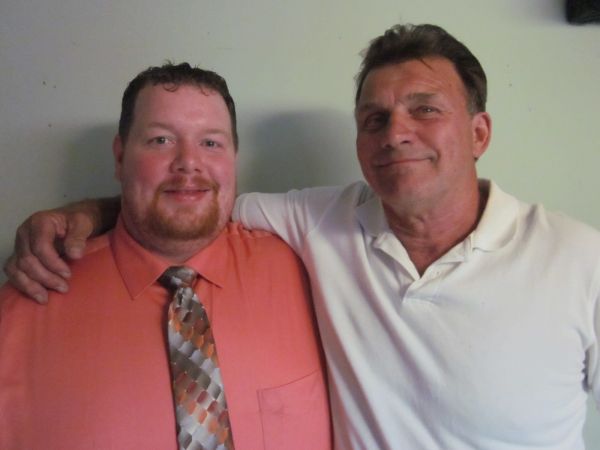 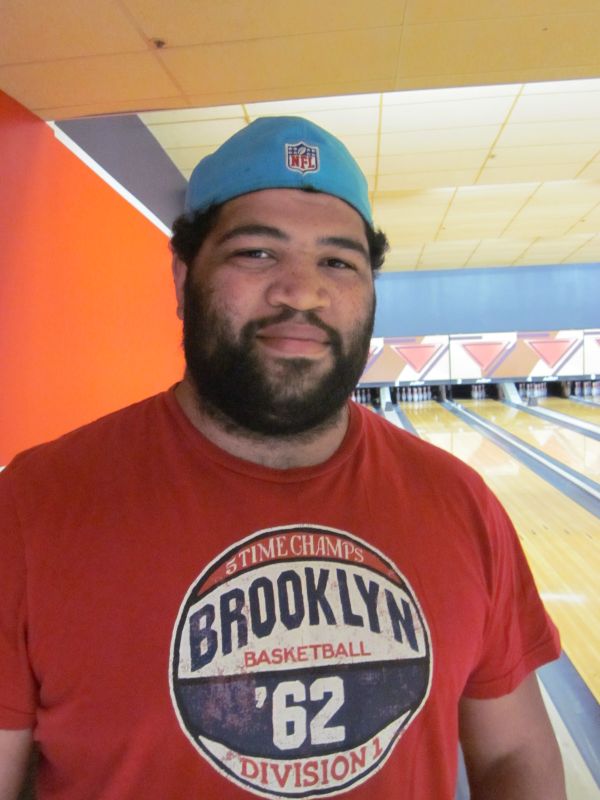