Brick Takes the Crown at the Senior Masters 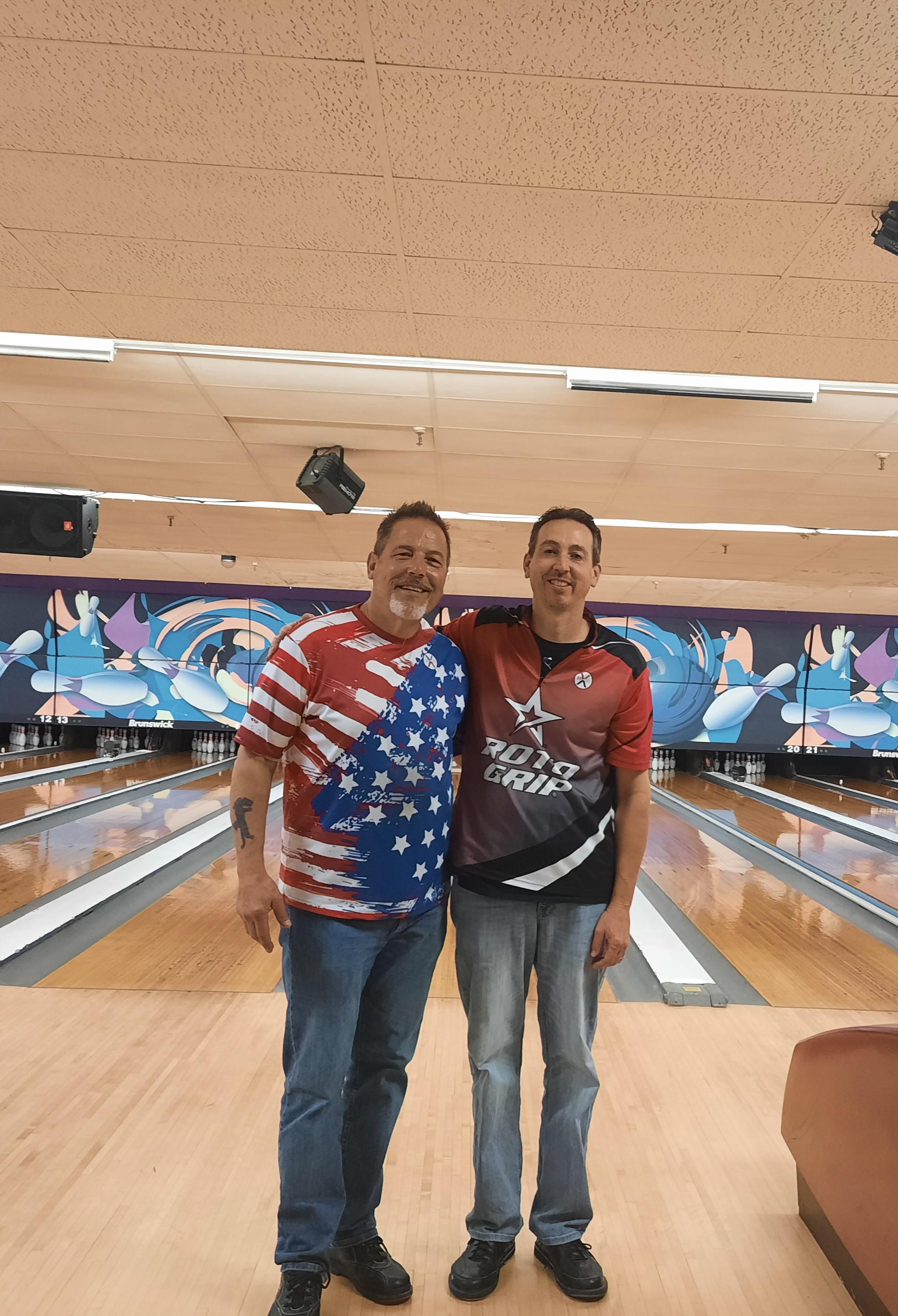 After two qualifying squads the top 16 bowlers advanced to the Match-Play Round which consisted of two-game single elimination matches. Seeds 1-4 received a two-round bye and seed 5-8 received a one-round bye during match play.

Brick rolled 834 for four games during the qualifying round and was tied for third place with Keith Garceau of Rochester. He won the tie-breaker with a high game of 232 over Garceau 226 to give him the third seed.

The top seed after qualifying Strath squeaked by defending champion Glenn Smith of New York City 434-430, he then rolled past Jeff Dewar of Rochester 390-370 to advance to the finals.

In game one of the finals Brick shot a 242 while Strath rolled a 224. Brick continued his hot hand in game two shooting a 256 over Strath’s 210. This was Brick’s first New York State Senior title, he also won the 1999 New York Masters.

“I’m loving it,” Brick said when asked how it feels to win the Senior Masters. “On a personal level, I wanted this one. I won the Masters a few years ago and have a few titles at the states (Open Championships) but this one is special.”

Next year’s event will be held at Allie Brandt’s Lanes in Lockport in Saturday, November 5.