Seven to be Inducted into Hall of Fame 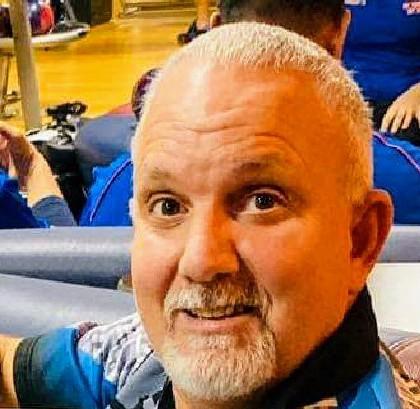 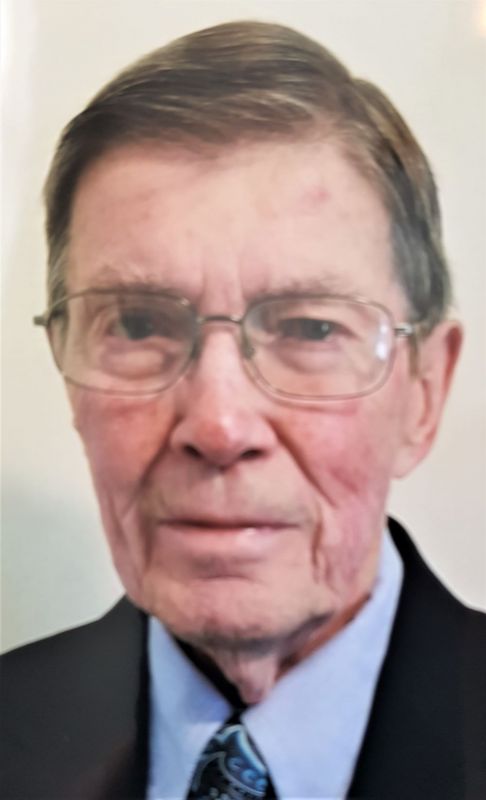 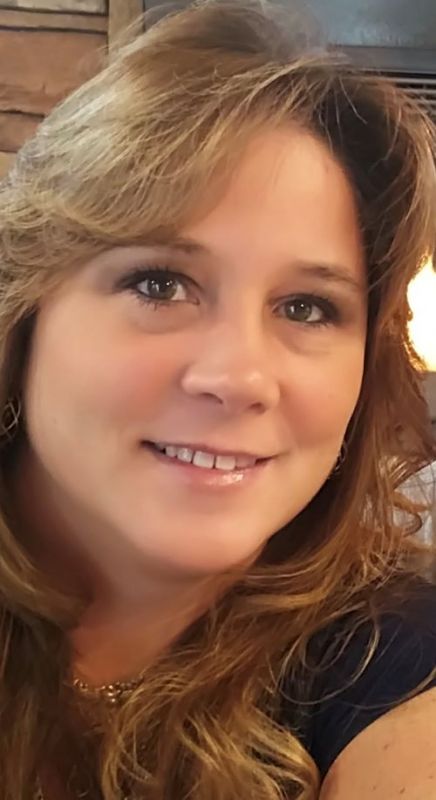 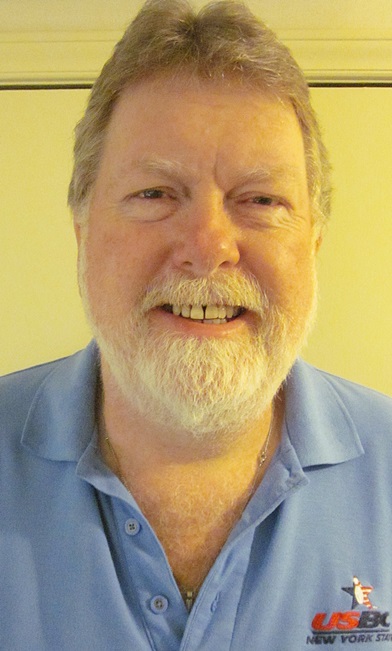 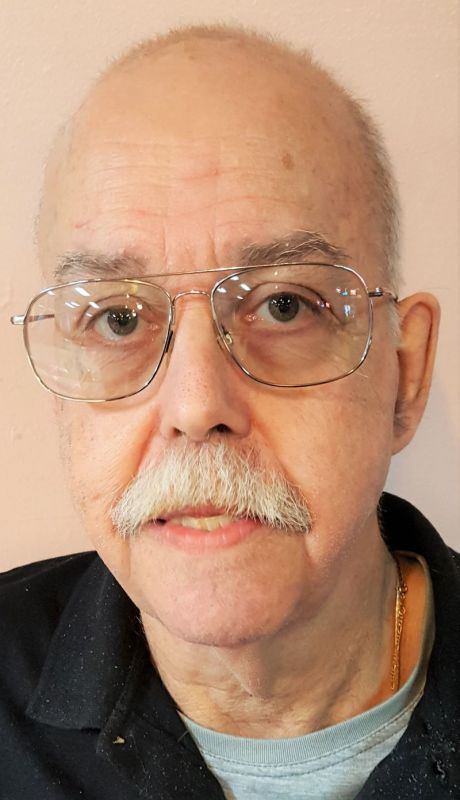 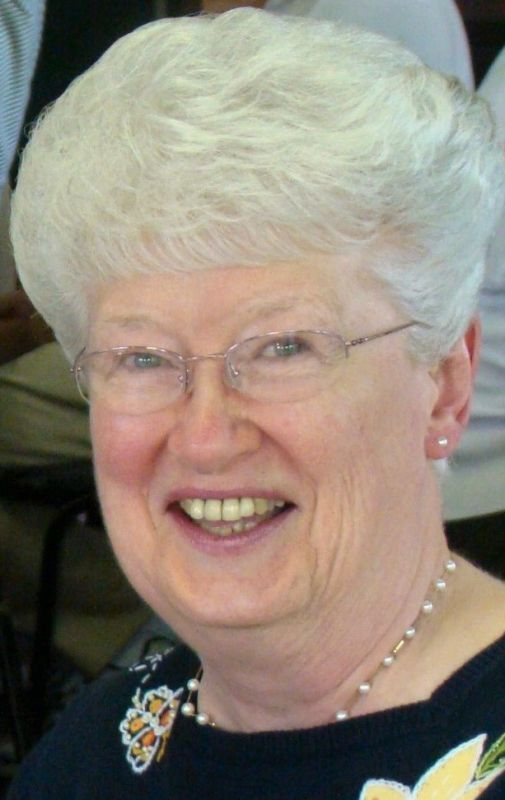 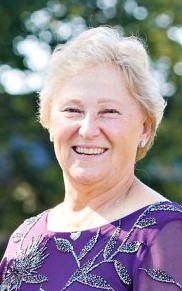 A resident of Florida for the past couple years, Brunette won two gold and two silver medals at the Empire State Games in 2006 and finished 11th in All-Events at the USBC Open Championships in 2007. He has a lofty 231 average in league play since 1999. He was inducted into the Rochester NY USBC Hall of Fame in 2010.

Barnes, a member of the Greater Buffalo USBC since 1954, was a regular participant in the NYS Open Championships for five decades through the early 1990s – with three NYS titles to his credit -- and continues to hold a 190 average in league play at the age of 82.

A top Buffalo Classic League bowler from the 1960s-1980s, Barnes was a member of the first-place team in the 1969 NYS Open Championships (in both handicap and scratch divisions) and won the 1975 doubles with partner Bill Hohensee.

Nationally, his Suburban Lanes All-Star team placed eighth at the ABC Championships in Syracuse in 1973. He has bowled in 56 ABC/USBC national tournaments and is tied for 51st place on the participation list and 34th place on the pin fall list.

Local awards include numerous top 10 finishes in the association tournament, including second place in scratch singles and all-events in 1975. A longtime local director and member of the Greater Buffalo USBC Hall of Fame, Barnes has two 300 games, a high series of 785 (1998) and high average of 213 (2004).

Ripic ha s performed consistently well in NYS Women’s Championships competition since the early 1990s, cashing numerous times in all of the events and claiming a team title with the Laurel I team in 2013 in Albany.

Ripic also has earned national recognition as a member of the Ripic's Pro Shop team that combined for a 2,378 scratch score on March 5, 2019 at Midway Lanes in Vestal. She rolled a 791 series during that league session and helped the trio place first in the 2-men, 1-woman team series category on the USBC National Team Score recognition list for the 2018-19 season.

O'Donnell has been a major contributor to the success of organized bowling in New York State over the past 11 years, serving on the Board of Directors in various capacities, including his current position as Sergeant-at-Arms.

The former president of the Auburn USBC (2001-02, 2008-12), he became a director of the Empire State USBC upon its inception in 2009, and continued on as a director on the NYS USBC board. He currently chairs the Awards Committee (but had no input into his selection as a Hall of Famer) and also serves on the Finance, Tournament and Conflict Resolution committees.

Additionally, he has assisted at several NYS USBC tournaments, either as a tournament director or in running the brackets.

O'Donnell started two major events in the Auburn area -- the bowl & golf and Senior Masters tournaments - and is the secretary of the Bill Stanley Memorial League. An Auburn USBC Hall of Famer and member for 56 years, he has eight 800 series and 17 300 games.

Martin, owner of Parkview Bowl in Rochester, has been a strong supporter of NYS USBC and Rochester NY USBC tournament bowling since the early 1980s, regularly organizing large groups to participate.

A youth bowling coach and former Empire State Games coach, he has donated his time and lanes to the development of high school programs and supports various charitable causes as both a director and sponsor. His fundraising efforts have benefited organizations such as the American Diabetes Association, ARC and Bowlers to Veterans Link.

Martin’s commitment to tournament bowling has had a positive impact upon Rochester association events, and his annual memorial tournament for bowlers 60-and-over has developed a strong following.

Rake has been active on the national and state level as a member and officer of the Women’s 600 Club for more than 20 years, having served as club chairman, sergeant-at-arms, nominating committee chair. Additionally, she has bowled in the USBC Women’s Championships and NYS Women’s Championships for 33 years.

A local association hall of famer, Rake served on the transition committee to merge the former Binghamton-Johnson City – Endicott (B-JC-E) WBA with the men’s association to form the Southern Tier USBC, and has served the B-JC-E and Southern Tier USBC as an director and officer for over 30 years.

Moro has been a consistent participant in NYS Women’s and Queens Championships and Syracuse (now Central NY USBC) tournaments for the past 40-plus years, promoting the tournaments by enli sting new bowlers and providing on-lane instruction and advice.

She has contributed greatly to the sport not only as a tournament promoter, but also through her expertise at crafting distinct plaques, trophies and memorabilia for bowlers and other sport competitors.

On the lanes, she has averaged consistently in the 190s, and has had several top finishes in both the NYS Women’s and Queens events.

Fawcett has been a dedicated youth league and tournament organizer, director and coach in the Schenectady area for three decades, and his hard work and commitment have had a profound, positive effect on hundreds of youth bowlers.

Currently, he serves as treasurer for the local travel youth league and coach of the Sportsman Bowl girls’ teams, helps prepare a few of the girls to compete in the U12 Junior Gold Championships, and facilitates the awarding of scholarship money for bowlers in the travel league in the Capital District.

Fawcett also has been instrumental in raising more than $150,000 in scholarships through the youth tournament that he started – the Capital District Youth Scholarship Tour, which also sends 40 to 50 young bowlers to Junior Gold every year (an event that he attends annually at his expense).

At the state level, Fawcett, a NYS USBC regional tournament manager, takes a lead role in promoting and directing youth tournaments and programs, including the NYS Youth Leaders.