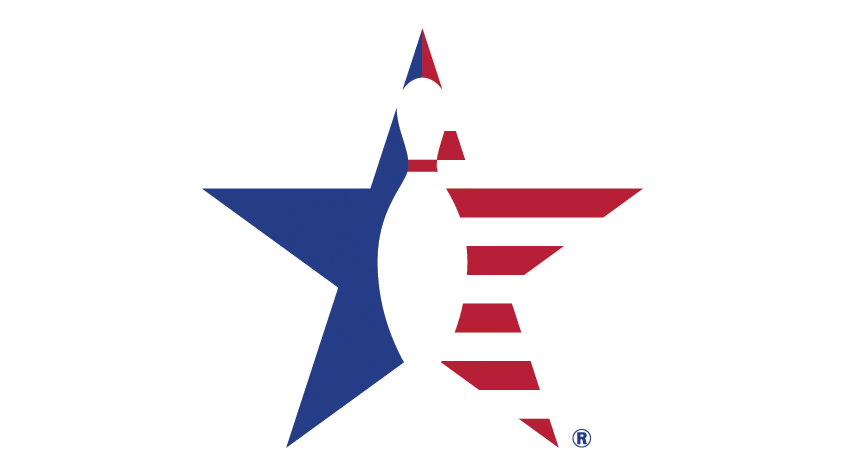 Arlington, TX - The United States Bowling Congress has revoked approval of Purple Hammer bowling balls manufactured in 2016 and 2017. These model years are removed from the list of balls approved for USBC competition effective March 21, 2022. These model years of the Purple Hammer may no longer be used in any USBC-certified competition, including all USBC leagues and tournaments.

Purple Hammer bowling balls manufactured during 2016 or 2017 are identified by serial numbers that start with either a "6" or "7."

USBC investigated allegations that a portion of the Purple Hammer bowling balls manufactured at the Ebonite International plant in 2016 and 2017 were produced below USBC's minimum hardness specification at that time of 72D. The Hammer brand was purchased by Brunswick Bowling Products in 2019, and the Ebonite plant subsequently closed.

After a former Ebonite employee made public comments on this matter, USBC conducted an investigation. USBC interviewed more than a dozen individuals, including former Ebonite employees, in an attempt to validate the claim. Brunswick fully cooperated with the investigation. USBC announced its initial findings on March 7, 2022, that included a national tournament rule prohibiting use of the 2016 and 2017 Purple Hammer.

Following that announcement, additional information was provided to USBC causing the investigation to be reopened. Four additional interviews were conducted.

USBC has the authority to revoke approval of a bowling ball if it determines production balls do not comply with current specifications outlined in the USBC Equipment Specifications and Certifications Manual. Based upon all the information gathered in the investigation, USBC now has made this determination about the 2016 and 2017 Purple Hammers.

During USBC's investigation, former Ebonite employees, including ones with first-hand knowledge, provided detailed statements to USBC outlining how processes in 2016 and 2017 led to some Purple Hammers being produced and sent to the field below 72D. Multiple former Ebonite employees confirm that a production change took place in 2017 to raise the hardness of Purple Hammers produced in 2018 and 2019.

USBC has shared its determination with Brunswick and has Brunswick's support. Brunswick will continue to offer owners of 2016 or 2017 Purple Hammers the option to exchange their balls for a new Purple Hammer or a product of their choice. This can be done on-site at the 2022 USBC Open Championships or USBC Women's Championships, by claiming a replacement ball at www.hammerbowling.com/Purple, or by contacting Brunswick at consumerproducts@brunswickbowling.com or 800-937-2695.

Unapproved bowling balls may not be used in USBC-certified competition. Bowlers who used 2016 and 2017 Purple Hammers in competition before March 21, 2022, with no prior knowledge of their balls being out of specification, would not be subject to forfeiture under USBC rules.