JUNE 13, 2014 – A team of tournament-tested bowlers, a household name and a couple of “60-somethings” captured titles at the 90th NYS Open Championships, which took place from April 11 through May 18 at AMF Empire Lanes in Webster

Former PBA star (and newly-elected Hall of Famer) Doug Kent of Newark (Lake Ontario USBC) took the Handicap and Scratch All-Events titles with 2,301. He earned $400 for the All-Events crown plus a paid entry to the 2015 USBC Masters.

Next year's tournament is scheduled for AMF Thruway Lanes in Cheektowaga (Buffalo). 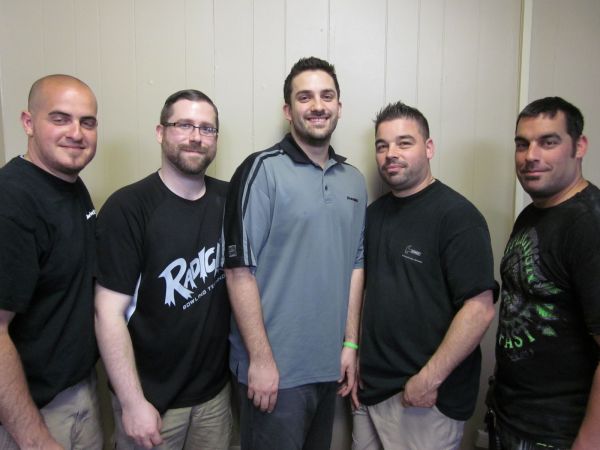 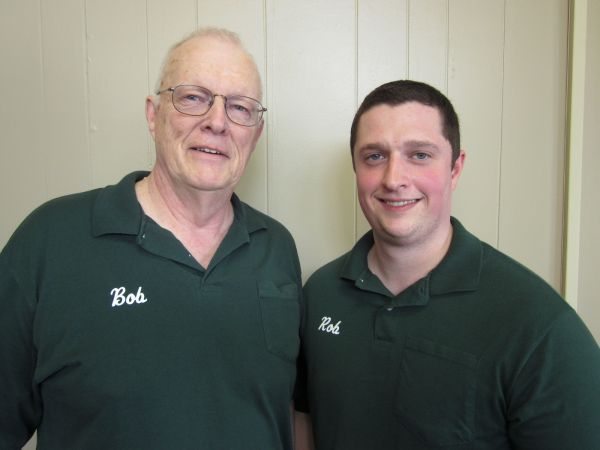