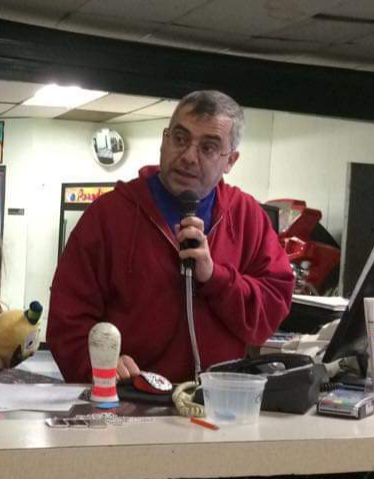 Brewster, NY – As of August 1, 2020 the New York State USBC has a new Association Manager. Angelo Corradino, from Brewster in Putnam County has been hired by the board to fill the role after Mike Pettinella stepped down.

Corradino has a degree in Accounting from Bryant University in Smithfield, RI and has been in a bowling center since he was a child. His mom, Anne Corradino, was the longtime manager of the former AMF Post Bowling Academy in White Plains. From the time he was a teenager, Corradino worked in various bowling centers and in almost every position in the building (including at brief stint at Rocky Magnotta’s Bowlers Pro Shop). Prior to COVID-19, he worked the front desk and processed league scores at Paradise Lanes in Yonkers.

Other than the bowling industry, Corradino worked in finance, home security and most recently with a medical courier.

For approximately 10 years, Corradino was a coach, then President of the College Bound Junior Bowlers at Paradise Lanes which promoted education along with bowling. “The tag for USBC is A Future for the Sport, obviously that starts with the youth,” Corradino added. “There is a lot of scholarship money out there and I don’t think that a lot of people are aware of that. Even with the cancellation of the state finals for Pepsi this year, New York State awarded $30,000 in scholarships.”

With the combined experience behind the scenes at the bowling center and being a member of USBC, Corradino hopes to bring a new perspective to the association. “I look forward to serving the bowlers in New York State as we embark upon a new era,” Corradino said. “The world is a different place than when we stopped bowling in March. We are going to have to get used to the new “normal” with social distancing and masks. We just need to get the centers open again.”